I mentioned in an earlier post a great app that I found for Gantt creation for project management. It has taken me a bit of time to fully appreciate, but with feedback to the developers and a bit of effort I feel that I have started to reap the rewards. Here is a small anecdote of one of our installation days that I feel was a successful use of the app as it saved us the expense of an extra day full team on site.

A little background: we were commissioned to install stairs between basement and main floor and between main floor and top floor. We prepared 7 elements that needed to be installed and the desire was to achieve this with a team of 6. We had the additional challenge that one of the items was not fully ready on the day of the installation which left us with 5 people at the start of the day and one other would have to go for a pickup for a few hours.

As usual I started with mapping out the possible workflow in the Pert chart. Paying attention to the critical path, I mapped the tasks with the workforce until I was seeing that the last task finished before the day ended.

I then switched to person view and I was able to see the breaks each worker’s workday and the people that had no breaks. I would find the tasks that were parallel to the breaks and assign the worker with a break to the task of the worker without a break. A few iterations like this and I had shortened my day to end at 3 pm – which I was unable to see initially. 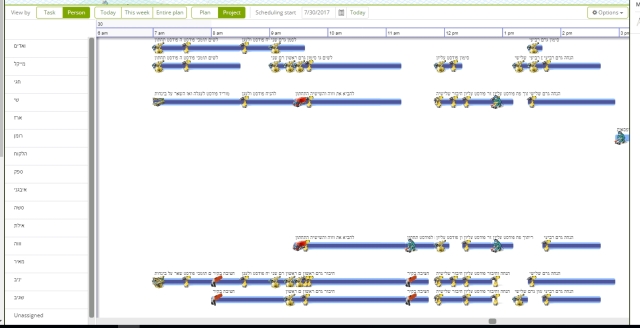 I then used the agenda report for all workers and it gave me the general agenda for the day. I was surprised to see that the day unfolded as planned and although we had a few bumps from the unexpected (the walls weren’t 90 degrees, there was a pipe where I needed an anchor bolt) this amounted to an overall delay of about an hour and a half and we saved a day of full team, which for us justifies the cost of the program for the full year.

There were a couple of views that I wish were easier to print, but the team is very responsive and I am sure that these will get worked out shortly. Also it’s hard to find on the web app.gameplan.global – gameplan does not bring it up in the search… but it’s a hidden gem that anyone who plans projects will appreciate.

Here’s some pics from the day…

We hung the block and tackle the day before… 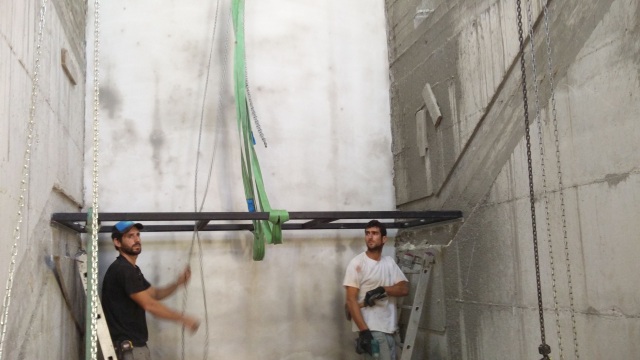 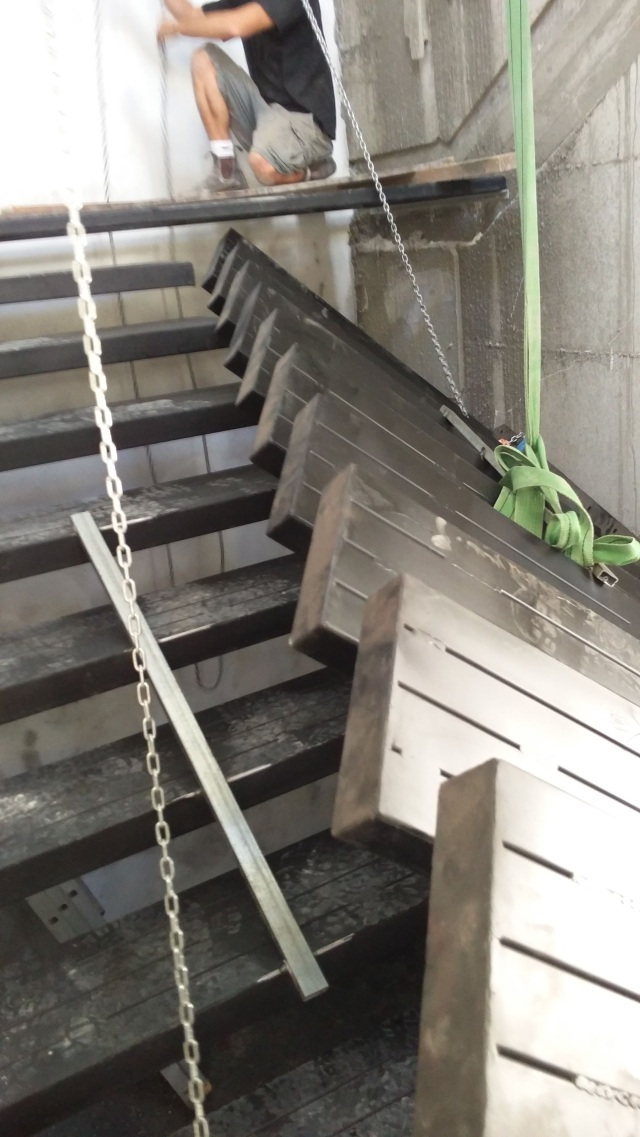 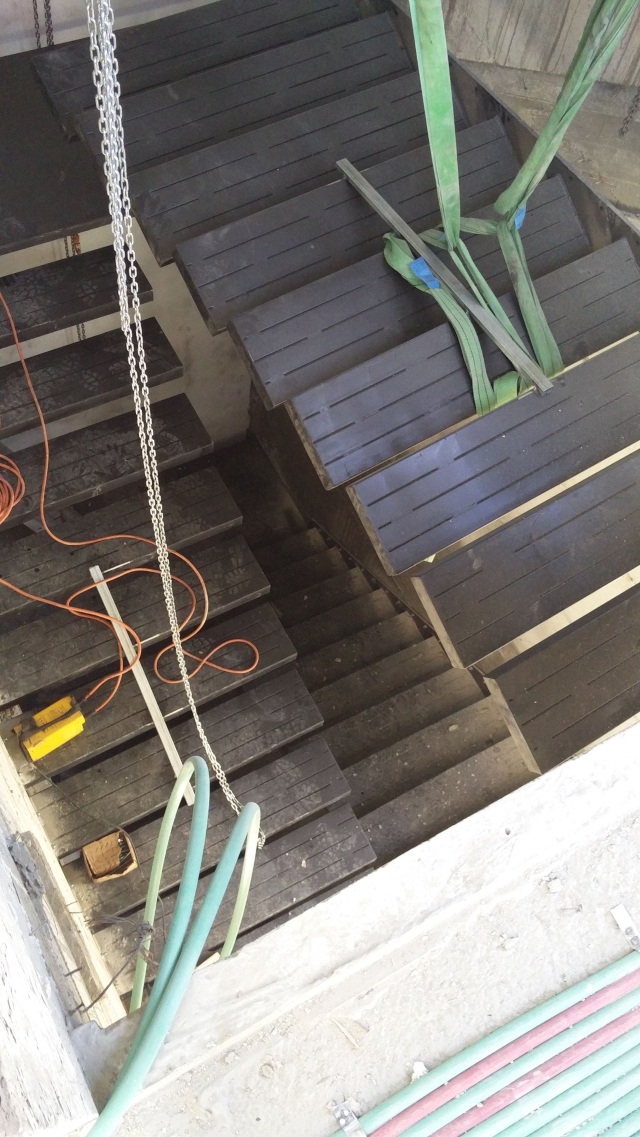 That’s all for now – once the walls are up and the floor is in, we’ll come back and cover the stairs and landings… I’ll post a new pic then…

Information junkie, just like everyone else...
View all posts by idragonb →
This entry was posted in Work and tagged gameplan, gantt, stairs. Bookmark the permalink.

I'd love to know what you think!!! Cancel reply